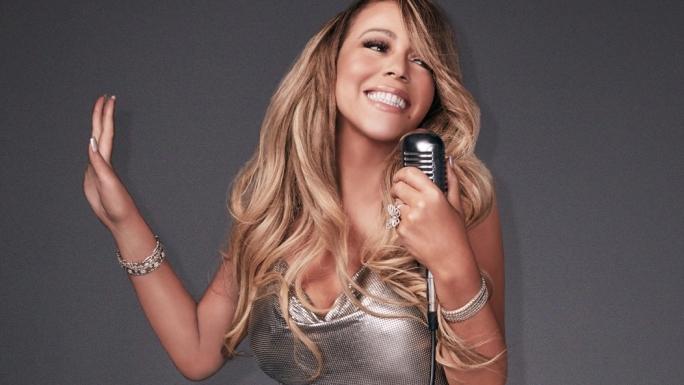 О себе : Mariah Carey is an American singer, songwriter, record producer, actress, entrepreneur, and philanthropist. She was signed to Columbia Records in 1988 and rose to fame after releasing her eponymous debut album two years later. Carey is the first artist in history to have their first five singles become consecutive number one songs on the Billboard Hot 100. Renowned for her five-octave vocal range, melismatic singing style, and signature use of the whistle register, Carey is referred to as the «Songbird Supreme» by Guinness World Records.Throughout her career, Carey has sold over 200 million records worldwide, making her one of the best-selling music artists of all time. With a total of 19 songs topping the Billboard Hot 100, Carey holds the record for the most number-one singles by a solo artist, a female songwriter, and a female producer.According to the Recording Industry Association of America, she is the second-highest-certified female artist in the United States, with 66.5 million certified album units.In 2012, she was ranked second on VH1’s list of the 100 Greatest Women in Music. In 2019, Billboard named her the all-time top female artist in the United States, based on both album and song chart performances.Aside from her commercial accomplishments, Carey has won five Grammy Awards, nineteen World Music Awards, ten American Music Awards,and fifteen Billboard Music Awards.An inductee of the Songwriters Hall of Fame,she is noted for inspiring other artists in pop and contemporary R&B music.