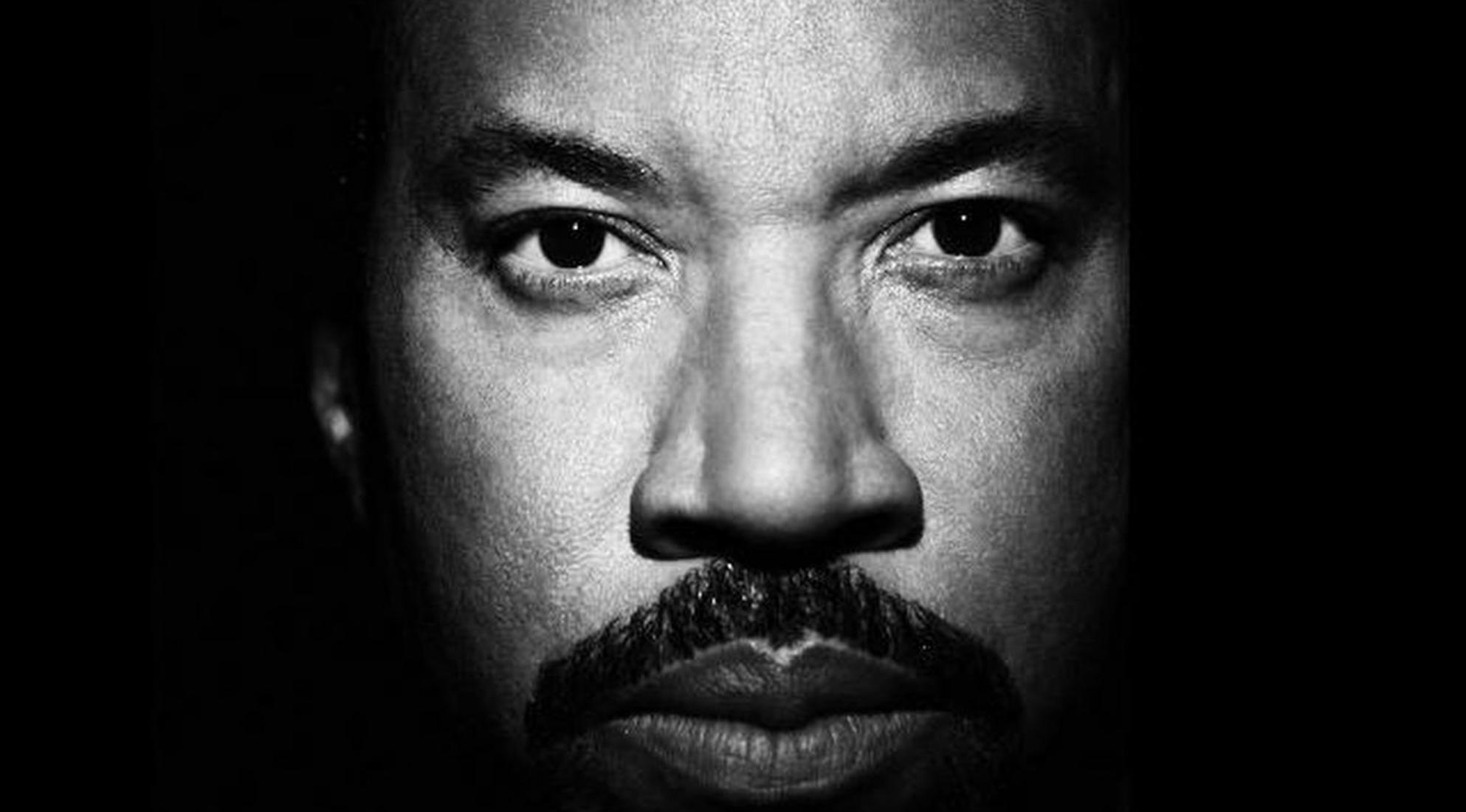 О себе : Lionel Brockman Richie Jr. is an American singer, songwriter, composer, multi-instrumentalist, record producer and actor. His recordings with the Commodores and in his solo career made him one of the most successful balladeers of the 1980s.Beginning in 1968, Richie was a member of the funk and soul band the Commodores. The Commodores became established as a popular soul group; their first several albums had a danceable, funky sound, as in such tracks as «Machine Gun» and «Brick House». Over time, Richie wrote and sang more romantic, easy-listening ballads such as «Easy», «Three Times a Lady», «Still», and the breakup ballad «Sail On». Richie launched a solo career in 1982 and his 1982 debut solo album, Lionel Richie, contained three hit singles: the U.S. number-one song «Truly», and the top five hits «You Are» and «My Love». The album hit No. 3 on the music charts and sold over four million copies. His 1983 follow-up album, Can’t Slow Down, sold over twice as many copies, propelling him into the first rank of international superstars. He also co-wrote the 1985 charity single «We Are the World» with Michael Jackson, which sold over 20 million copies.Over the course of his career, Richie has sold over 100 million records worldwide, making him one of the world’s best-selling artists of all time. He won the Grammy Award for Album of the Year for Can’t Slow Down, and his other Grammy Awards include Producer of the Year (Non-Classical) in 1985 and Best Male Pop Vocal Performance for «Truly» in 1983.Richie has also been nominated for two Golden Globe awards and won one. In 1982 he was nominated for Best Original Song for the film Endless Love. In 1986 he won the Golden Globe award for Best Original Song for «Say You, Say Me», featured in the film White Nights.The song also won the Academy Award for Best Original Song. In 2016, Richie received the Songwriters Hall of Fame’s highest honor, the Johnny Mercer Award.He has served with Luke Bryan and Katy Perry as a judge for the singing competition American Idol since its move to ABC from the Fox network.