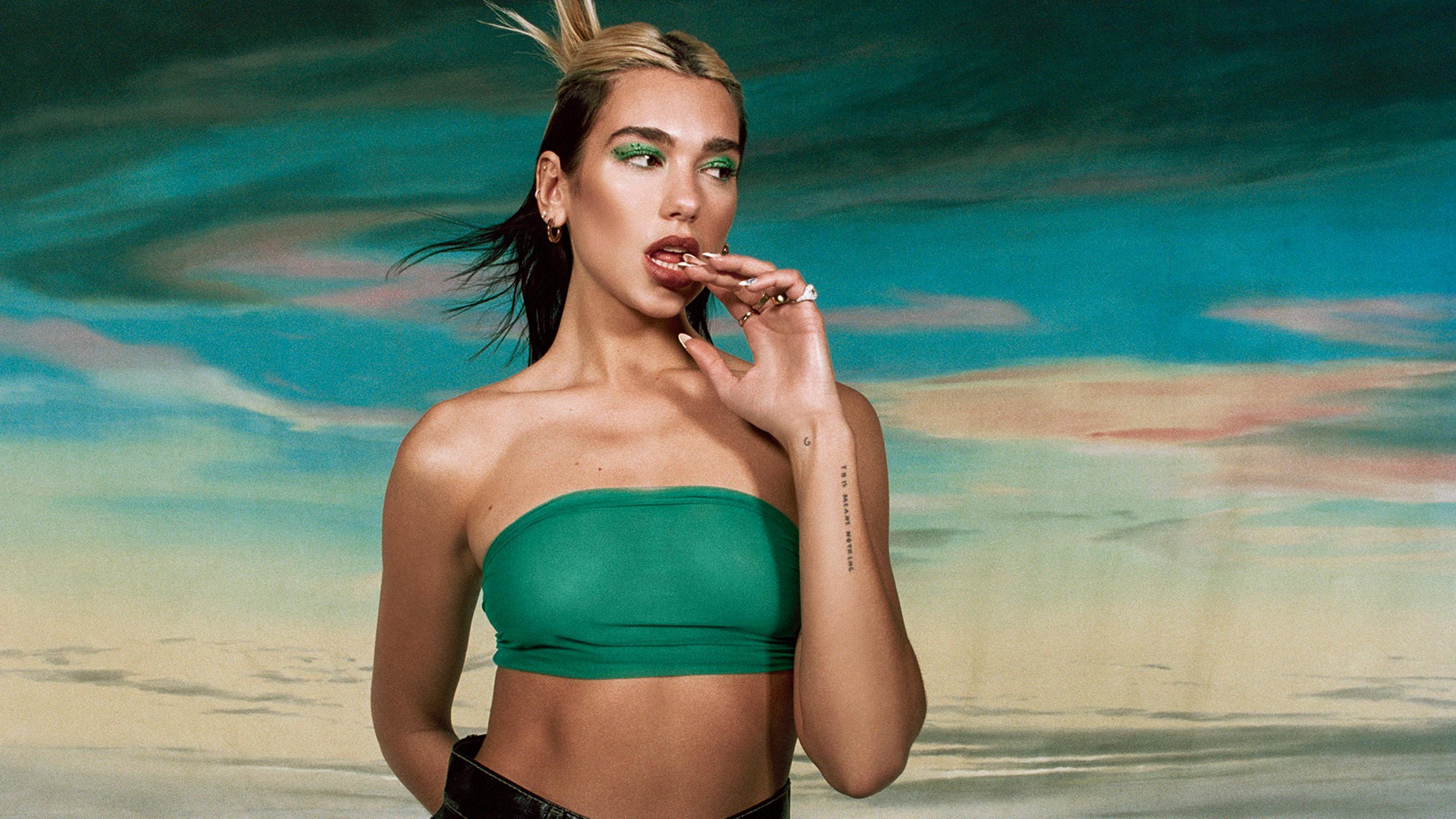 О себе : Dua Lipa is an English singer and songwriter. After working as a model, she signed with Warner Music Group in 2015 and released her self-titled debut album in 2017. The album peaked at number three on the UK Albums Chart, and produced nine singles, including «Be the One» and «IDGAF», and the UK number-one single «New Rules», which also peaked at number six in the US. In 2018, Lipa won the Brit Awards for British Female Solo Artist and British Breakthrough Act.Released in April 2018, the single «One Kiss», with Calvin Harris, peaked at number one in the UK, and became the longest-running number-one single for a female artist in 2018. It won her the 2019 Brit Award for Song of the Year. In 2019, she was also awarded the Grammy Award for Best New Artist, and «Electricity», a collaboration with Silk City, won her the Grammy Award for Best Dance Recording. The success of the singles helped her self-titled album become one of the most-streamed albums on Spotify and achieve platinum certifications. Her second studio album, Future Nostalgia, was released in March 2020 to critical acclaim. It is her first UK number-one album; its lead single «Don’t Start Now» peaked at number two on both the UK Singles Chart and the US Billboard Hot 100. Lipa has received various accolades, including two Grammy Awards, three Brit Awards and two MTV Europe Music Awards. She has also been nominated for three Billboard Music Awards, an American Music Award, and four MTV Video Music Awards.