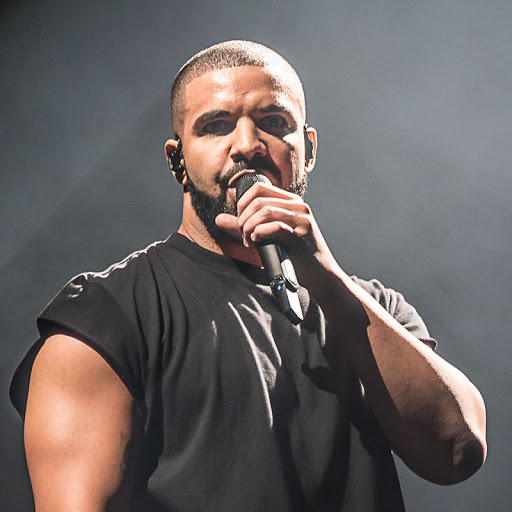 О себе : Aubrey Drake Graham is a Canadian rapper, singer, songwriter, record producer, actor, and entrepreneur.A prominent figure in popular music, Drake is widely credited for popularizing the Toronto sound to the music industry. He initially gained recognition as an actor on the teen drama television series Degrassi: The Next Generation in the 2000s; intent on pursuing a career in music, he left the series in 2007 after releasing his debut mixtape Room for Improvement. He released two further independent projects, Comeback Season and So Far Gone, before signing to Young Money Entertainment in June 2009.Among the world’s best-selling music artists, with over 170 million records sold, Drake is ranked as the world’s highest-certified digital singles artist by the Recording Industry Association of America.He has won four Grammy Awards, six American Music Awards, a record 27 Billboard Music Awards, two Brit Awards and three Juno Awards. Drake also holds several Billboard chart records; he has the most top 10 hits on the Billboard Hot 100 (tied with Madonna),the most charted songs of any artists in the history of the Billboard Hot 100, the most simultaneously charted Hot 100 songs in a single week, the most time on the Hot 100, and the most Hot 100 debuts in a week. He also has the most number-one singles on the Hot Rap Songs, Hot R&B/Hip-Hop Airplay and Rhythmic Charts.