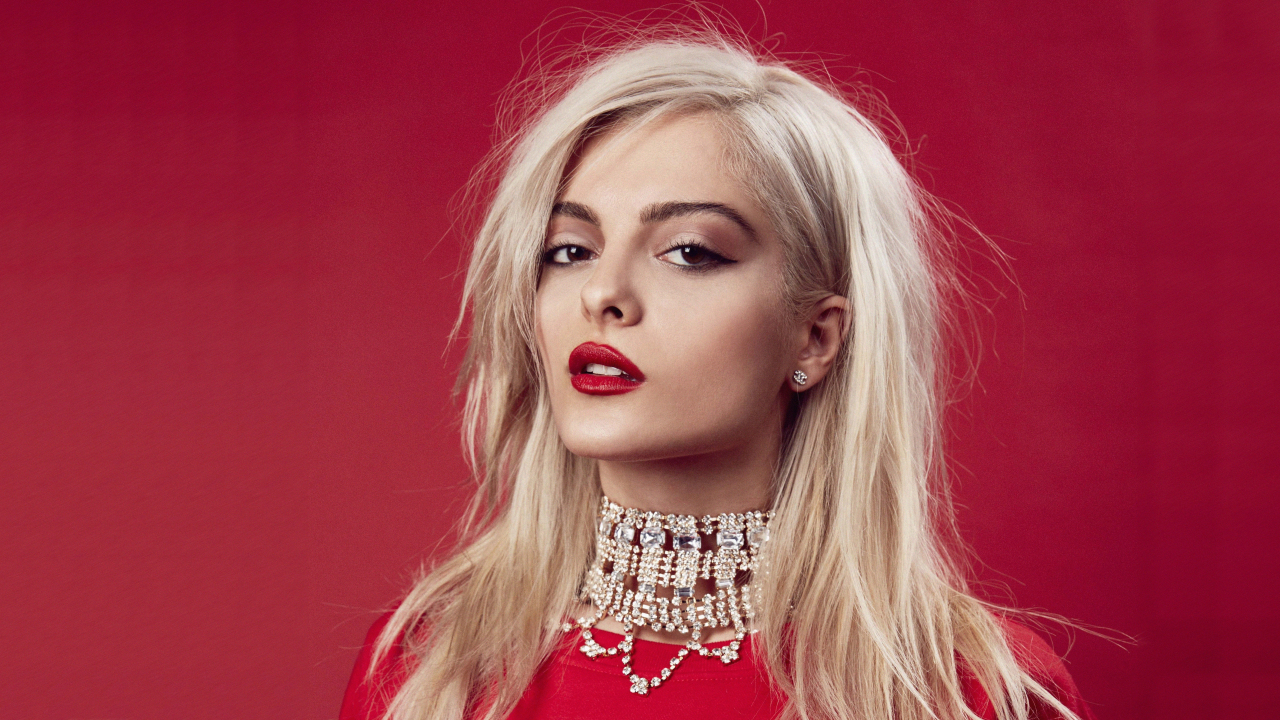 О себе : Bleta Rexha known professionally as Bebe Rexha is an American singer and songwriter.After signing with Warner Bros. Records in 2013, Rexha received songwriting credits on Eminem’s single «The Monster» and has also contributed songwriting to songs recorded by Shinee, Selena Gomez, and Nick Jonas.Rexha released her debut extended play in 2015, I Don’t Wanna Grow Up, which saw the moderate commercial success of the singles «I Can’t Stop Drinking About You» and «I’m Gonna Show You Crazy». Rexha released two additional extended plays in 2017, All Your Fault: which again saw the moderate success of the singles «I Got You» and «The Way I Are (Dance with Somebody)». Rexha has also seen success with several collaborations including «Me, Myself & I» with G-Eazy, «In the Name of Love» with Martin Garrix, and «Meant to Be» with Florida Georgia Line, the latter of which had large success as a country crossover single, peaking at number two on the Billboard Hot 100 chart in the United States. Rexha’s debut studio album, Expectations, reached number 13 on the Billboard 200 chart in the United States and saw the success of its lead single, «I’m a Mess», and brought Rexha two nominations for Best New Artist and Best Country Duo/Group Performance at the 61st Grammy Awards.