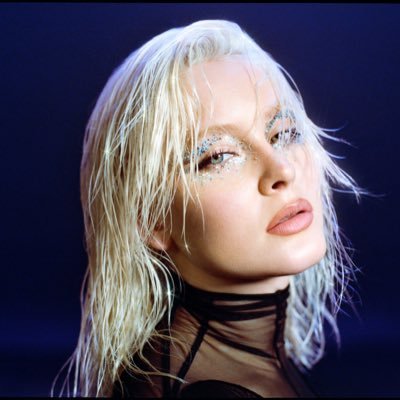 About : Zara Maria Larsson is a Swedish singer and songwriter. At the age of 10, she achieved national fame in Sweden for winning the 2008 season of the talent show Talang, the Swedish version of British TV’s Got Talent.Four years later, in 2012, Larsson signed with the record label TEN Music Group and subsequently released her debut compilation recording, the extended play Introducing, in January 2013.Larsson’s first original song, “Uncover”, topped the music charts in Scandinavia: Sweden, Denmark, and Norway.In February 2013, “Uncover” was certified Platinum by Universal Music Sweden.In July 2013, Introducing was certified 3× Platinum in the countryLarsson signed a three-year contract with Epic Records in the United States in April 2013.In 2016, she performed at the opening and closing ceremonies for UEFA Euro in France.Larsson’s second studio album, So Good, was released on 17 March 2017 and entered at number seven on the UK Albums Chart. The record was her international breakthrough, producing global number ones such as “Lush Life”, “Never Forget You”, “Ain’t My Fault”, and “Symphony”, a collaboration with Clean Bandit. Following the album’s success, Larsson toured with Clean Bandit and Ed Sheeran and released a slew of singles, including the European hits “Ruin My Life” and “Like It Is”.She has received numerous awards and nominations, including four Grammis, 5 GAFFAs, 3 MTV Europe Music Awards, and 3 Nickelodeon Kids’ Choice Awards.