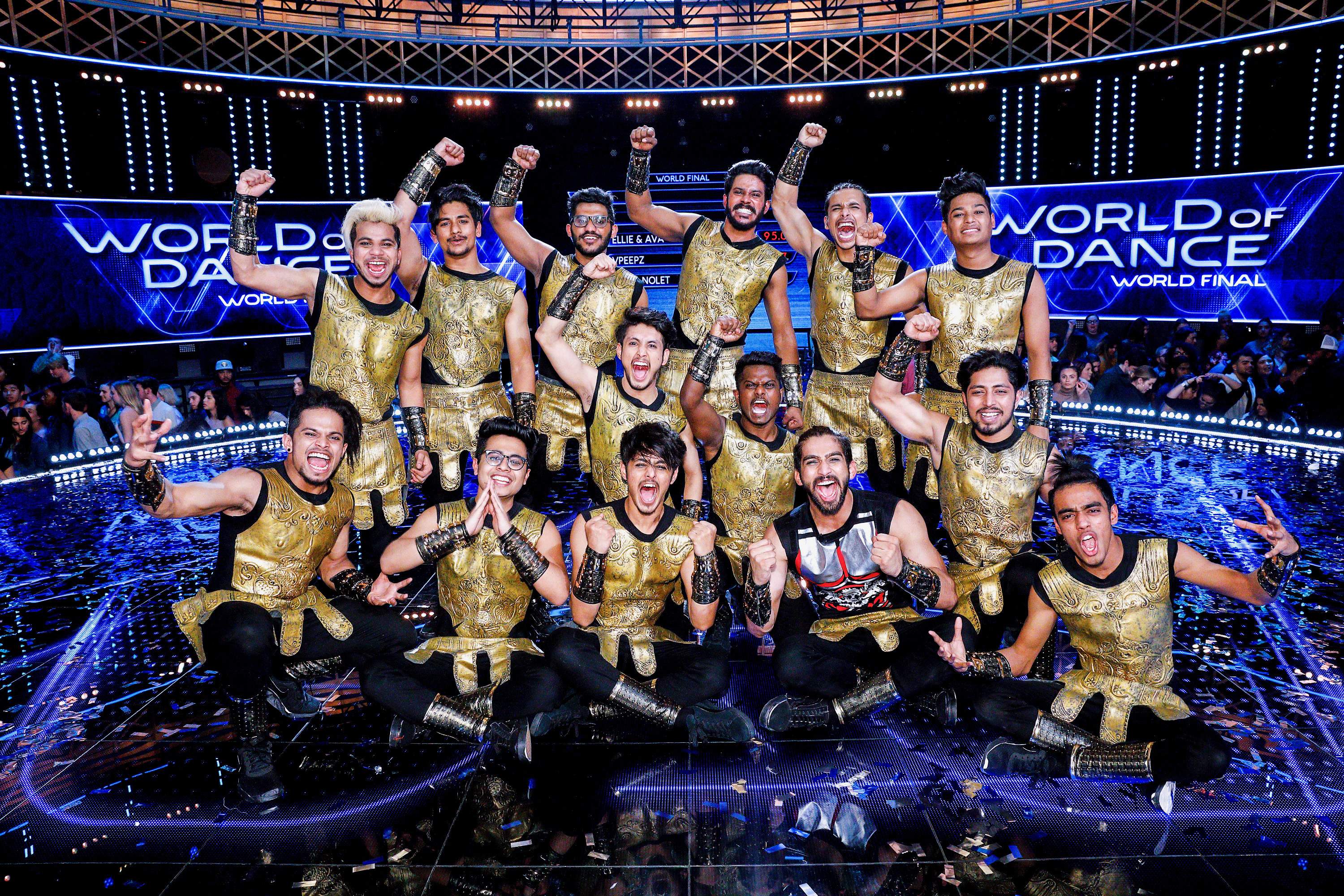 About : In 2009, Suresh Mukund and Parth Vyas formed a hip hop dance group by the name of ‘Fictitious Dance Group’ which participated in various Indian dance shows and competitions.In 2009, the group won the popular dance show Boogie Woogie.The group went on to win Entertainment Ke liye Kuch Bhi Karega in 2010 and later the same year they were ranked third in Season 2 of India’s Got Talent.Choosing to re-enter the competition the following year, the group changed its name to the SNV Group named after members Suresh Mukund and Vernon Monteiro and this time won Season 3 of India’s Got Talent in 2011.In 2012, the SNV Group travelled to Las Vegas and entered the World Hip Hop Dance Championship where they made it to the finals and finished in 8th place, a first for an Indian group.Their hardships in funding their trip and their remarkable achievement in the competition were documented in the 2015 Bollywood film ABCD 2 which was directed by choreographer Remo D’Souza and starred prominent actors like Varun Dhawan, Prabhu Deva and Shraddha Kapoor in lead roles.After the release of the film, Mukund and Vernon parted ways due to creative differences and the group split with Vernon starting his own dance crew called “V Company.In 2015, Mukund made a last minute decision to put together a dance crew to re-enter the World Hip Hop Dance Championship in San Diego. Actor Varun Dhawan arranged for Pond’s to partially fund the group and pitched in with his own money to help out. Kings United came in third and won the bronze meda.On January 3, 2016, they opened their own dance academy, “Kings United: Kingdom Of Art” in Vasai, Mumbai.The academy was inaugurated by choreographer Remo D’Souza and actor Varun Dhawan.In 2017, Kings United competed in the Indian dance reality show Dance Champions aired on Star Plus.On May 6, 2019, Kings United won the American dance reality show World of Dance Season 3 with a perfect score of 100 in the grand finale, thus winning a prize money of US$1 million.In a recent interview with a YouTube channel, Mukund said that 80% of the winnings would be shared among the team members.Mukund has been nominated for an Emmy Award in the Outstanding Choreography for Variety or Reality Program category for the Kings’ performances.The crew is planning a world tour and conducting international dance workshops. After their win, Mukund also mentioned that the Kings United would no longer participate in competitions.There have been reports of a possible show with Jennifer Lopez.Mukund and his team will be judging India’s first online dance competition by imd1. The competition is called Dance Is Life – DIL2019.