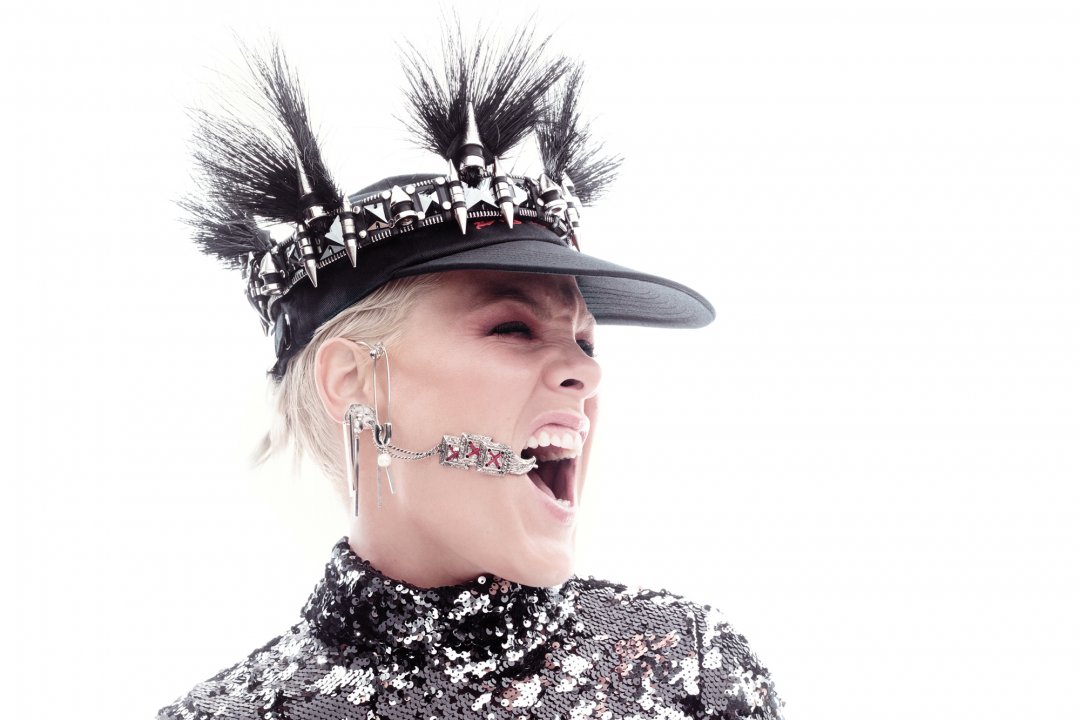 About : Alecia Beth Moore, better known by her stage name Pink, is an American singer, songwriter, dancer, actress, record producer, spokesperson, and model. She was originally a member of the girl group Choice. In 1995, LaFace Records saw potential in P!nk and offered her a solo recording contract. Her R&B-influenced debut studio album Can’t Take Me Home was certified double-platinum in the United States and spawned two Billboard Hot 100 top-ten songs: “There You Go” and “Most Girls”. She gained further recognition with the collaborative single “Lady Marmalade” from the Moulin Rouge! soundtrack, which topped many charts worldwide. Refocusing her sound to pop rock with her second studio album Missundaztood, the album sold more than 13 million copies worldwide and yielded the international number-one songs “Get the Party Started”, “Don’t Let Me Get Me”, and “Just Like a Pill”.While P!nk’s third studio album, Try This, sold fewer copies than her previous work, it earned her the Grammy Award for Best Female Rock Vocal Performance for the single “Trouble”. She returned to the top of record charts with her fourth and fifth studio albums, I’m Not Dead and Funhouse, which generated the top-ten entries “Who Knew” and “U + Ur Hand”, as well as the number-one single “So What”. Pink’s sixth studio album, The Truth About Love, was her first album to debut atop the Billboard 200 chart and spawned her fourth number-one single, “Just Give Me a Reason”. In 2014, Pink recorded a collaborative album, Rose Ave., with Canadian musician Dallas Green under a folk music duo named You+Me. Her seventh studio album, Beautiful Trauma, became the third best-selling album of the year and saw the success of its lead single, “What About Us”.Recognized for her distinctive, raspy voice and acrobatic stage presence,Pink has sold over 90 million records worldwide, making her one of the world’s best-selling music artists.Her career accolades include three Grammy Awards, two Brit Awards, a Daytime Emmy Award and seven MTV Video Music Awards, including the Michael Jackson Video Vanguard Award. In 2009, Billboard named Pink the Pop Songs Artist of the Decade. Pink was also the second most-played female solo artist in the United Kingdom during the 2000s decade, behind only Madonna. VH1 ranked her number 10 on their list of the 100 Greatest Women in Music, while Billboard awarded her the Woman of the Year award in 2013. At the 63rd annual BMI Pop Awards, she received the BMI President’s Award for “her outstanding achievement in songwriting and global impact on pop culture and the entertainment industry.