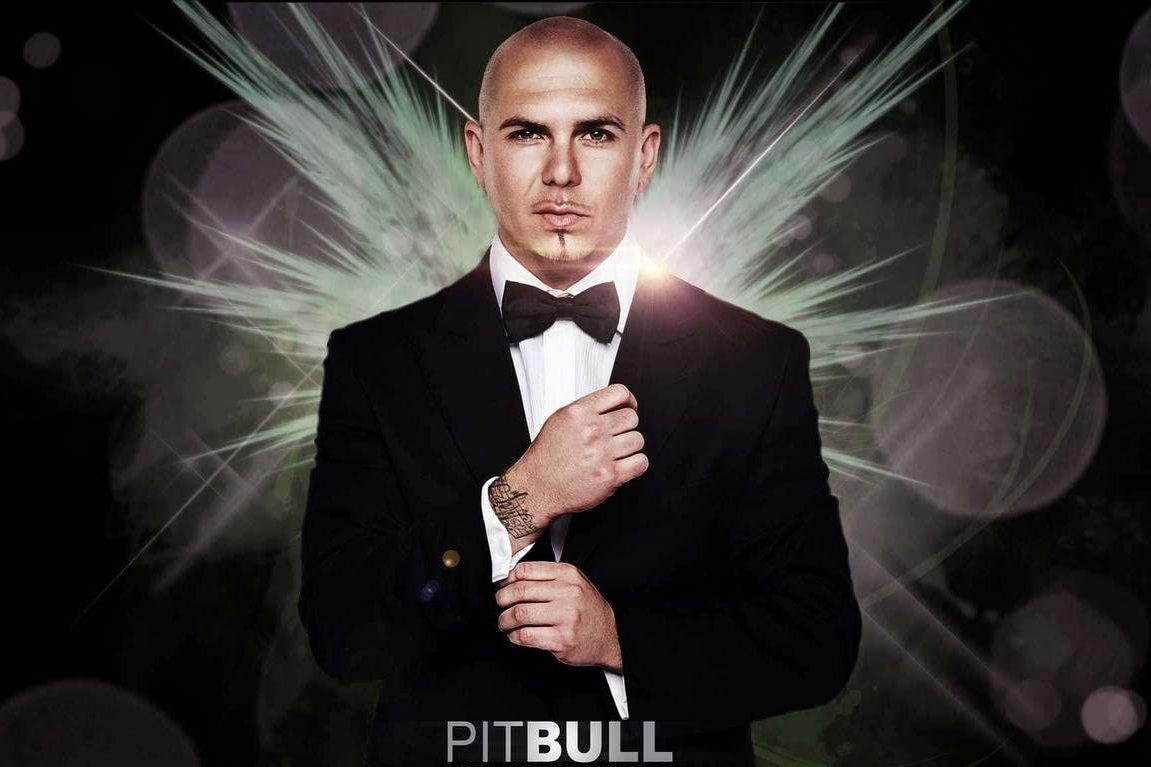 About : Armando Christian Pérez, known by his stage name Pitbull, is an American rapper, singer, songwriter, and record producer. Pérez began his career in the early 2000s, recording reggaeton, latin hip hop and crunk music under a multitude of labels. In 2004, he released his debut album M.I.A.M.I. under TVT Records and the executive production of Lil Jon. Pitbull later released his second album El Mariel, in 2006 and his third, The Boatlift, in 2007.His fourth album, Rebelution, included his breakthrough hit single “I Know You Want Me, which peaked at number two on the US Billboard Hot 100 and number four on the UK Singles Chart.After rebranding himself as a pop artist, Pitbull’s next English-language album, Planet Pit, featured his first US number one single “Give Me Everything”.His 2013 track from Global Warming: Meltdown, titled “Timber”, topped the charts in twenty nations, and hit #1 in eighteen countries, including the US and UK. He performed the song “We Are One” along with Jennifer Lopez and Claudia Leitte, which served as the official theme of the 2014 FIFA World Cup.Pitbull’s other ventures include brand ambassadorship and for various entities, activism and philanthropy in the Latino American community, and a radio station on Sirius XM Radio.As of May 2019, Pitbull has won 35 Billboard Latin Music Awards.Pitbull released his latest album Libertad 548 on September 27, 2019. The Spanish-language album spawned the Latin hit single “No Lo Trates” featuring Daddy Yankee and Natti Natasha, which became RIAA Latin certified 6x Platinum.Pitbull has sold over 7.5 million studio albums and over 100 million singles worldwide. He has over 15 billion views on YouTube as of May 2020.Pitbull was ranked by Billboard as the 45th Top Artist of the 2010s and the 24th Top Latin Artist of the 2010s.