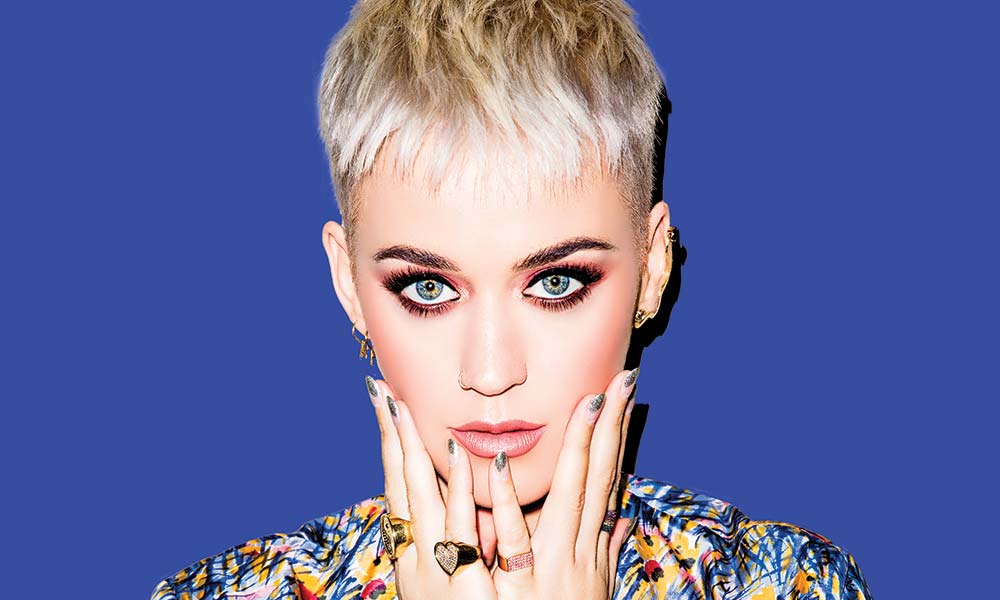 About : Katheryn Elizabeth Hudson, known professionally as Katy Perry, is an American singer, songwriter, and television judge. After singing in church during her childhood, she pursued a career in gospel music as a teenager. Perry signed with Red Hill Records and released her debut studio album Katy Hudson under her birth name in 2001, which was commercially unsuccessful. She moved to Los Angeles the following year to venture into secular music after Red Hill ceased operations and she subsequently began working with producers Glen Ballard, Dr. Luke, and Max Martin. After adopting the stage name Katy Perry and being dropped by The Island Def Jam Music Group and Columbia Records, she signed a recording contract with Capitol Records in April 2007.Perry has nine U.S. Billboard Hot 100 number one singles and has received various awards, including four Guinness World Records, five Billboard Music Awards, five American Music Awards, a Brit Award, and a Juno Award. She has been included in the annual Forbes lists of highest-earning women in music from 2011–2019. Her estimated net worth as of 2016 is $125 million. She is one of the world’s best-selling music artists, having sold over 18 million albums and 125 million singles worldwide. In film, she released an autobiographical documentary titled Katy Perry: Part of Me in 2012, and voiced Smurfette in the 2011 film The Smurfs and its sequel in 2013. Her Super Bowl XLIX halftime show performance is the most watched in history. Perry also began serving as a judge on American Idol in 2018.