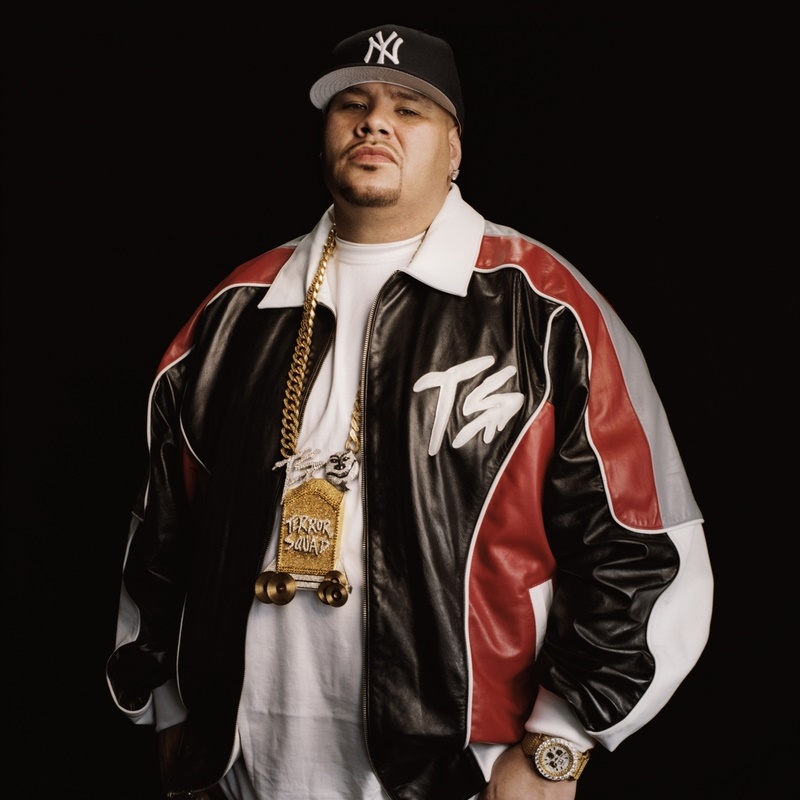 About : Joseph Antonio Cartagena better known by his stage name Fat Joe, is an American rapper and actor from the Bronx, New York. He began his music career as a member of hip hop group Diggin’ in the Crates Crew, then forged a solo career and set up his own label, Terror Squad, to which he signed Big Pun, Remy Ma, Tony Sunshine, Cuban Link, Armageddon, Prospect, Triple Seis, and DJ Khaled as well as discover producers Cool & Dre.Fat Joe’s debut solo album, Represent,was released in 1993 and spawned the single “Flow Joe”, which reached number one on the Billboard Hot Rap Songs.His most commercially successful album to date was Jealous Ones Still Envy; it was certified platinum by the RIAA and internationally certified silver by the BPI,as well as reaching the top 100 on multiple music charts.He is best known for the songs “Lean Back” with Terror Squad, “What’s Luv?” featuring Ashanti & Ja Rule, “Make It Rain” featuring Lil Wayne, and “All the Way Up” with Remy Ma featuring French Montana and Dre.Fat Joe has appeared in several films, including Scary Movie 3 and Happy Feet, as well as Spike Lee’s Netflix series She’s Gotta Have It.In 2018 he began hosting a podcast on Tidal, Coca Vision, where he discusses music, friendships, and pop culture with some of the industry’s most entertaining voices.His album Family Ties was released in December 2019.