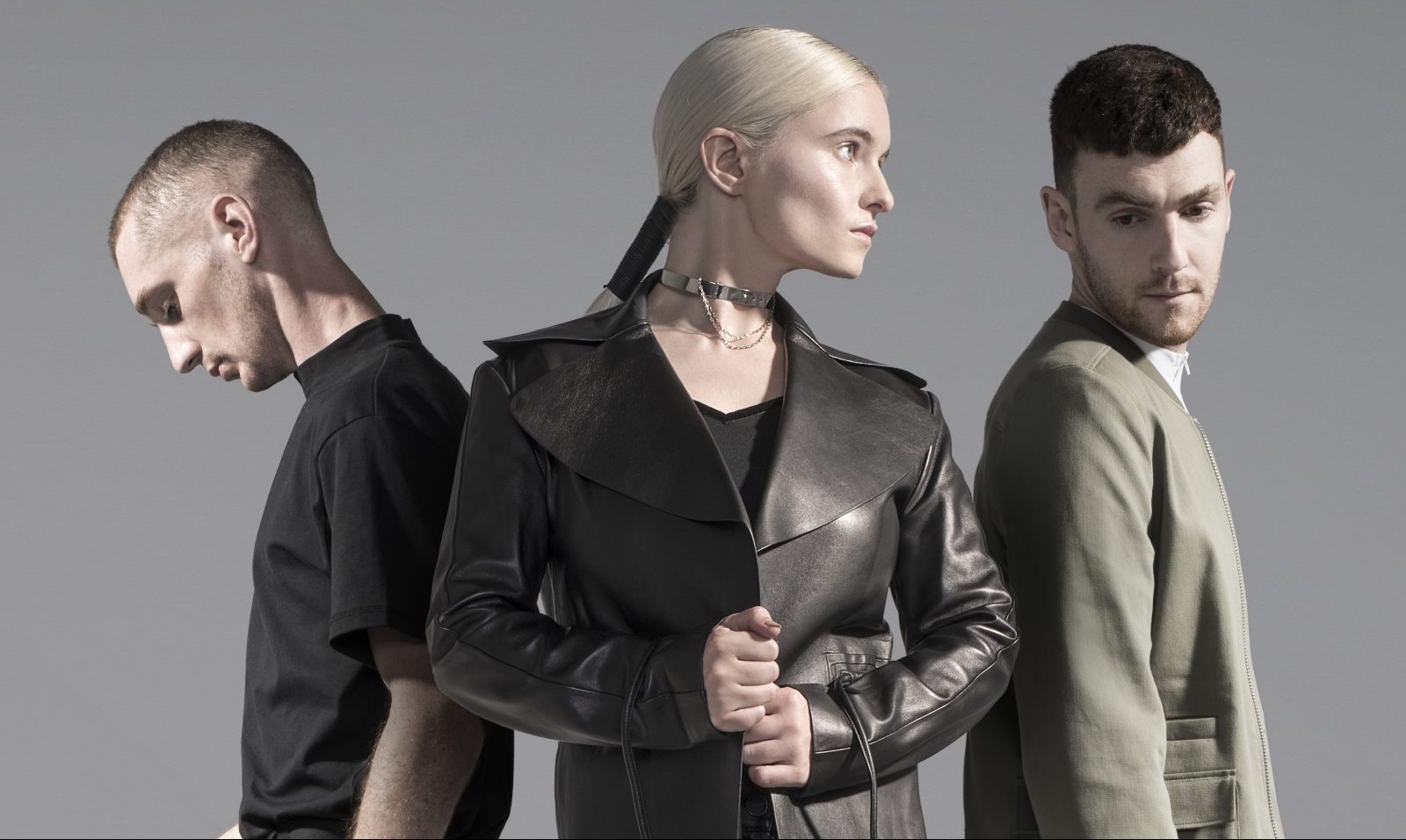 About : Clean Bandit are a British electronic music band, formed in Cambridge in 2008. The band consists of members Grace Chatto, and brothers Jack and Luke Patterson.Many of their projects are known for blending elements of both classical and dance music, and featuring guest vocalists. Notable collaborators include MARINA, Demi Lovato, Jess Glynne, Anne Marie, Sean Paul, Zara Larsson, Julia Michaels, Luis Fonsi and Ellie Goulding.The band released their debut single “A+E” in 2012, followed by their 2013 single “Mozart’s House”, the latter of which reached number 17 on the UK Singles Chart. In January 2014, they scored their first UK chart topping single with “Rather Be”, a collaboration with Jess Glynne. The song also reached number ten on the US Billboard Hot 100.In 2015, the song won the Grammy Award for Best Dance Recording.The band’s debut album New Eyes was released in June 2014 and has received a gold certification from the BPI. Their 2016 single “Rockabye”, which features Jamaican artist Sean Paul and singer Anne-Marie, became their second number one hit in the UK and the Christmas number one single for 2016. The song became an international chart topper for the band, additionally charting at number nine in the US.”Symphony” featuring Zara Larsson became their third UK number one single in 2017. Their second album, What Is Love?, was released in November 2018. As of 2016, Clean Bandit have sold over 13 million singles and 1.6 million albums worldwide.