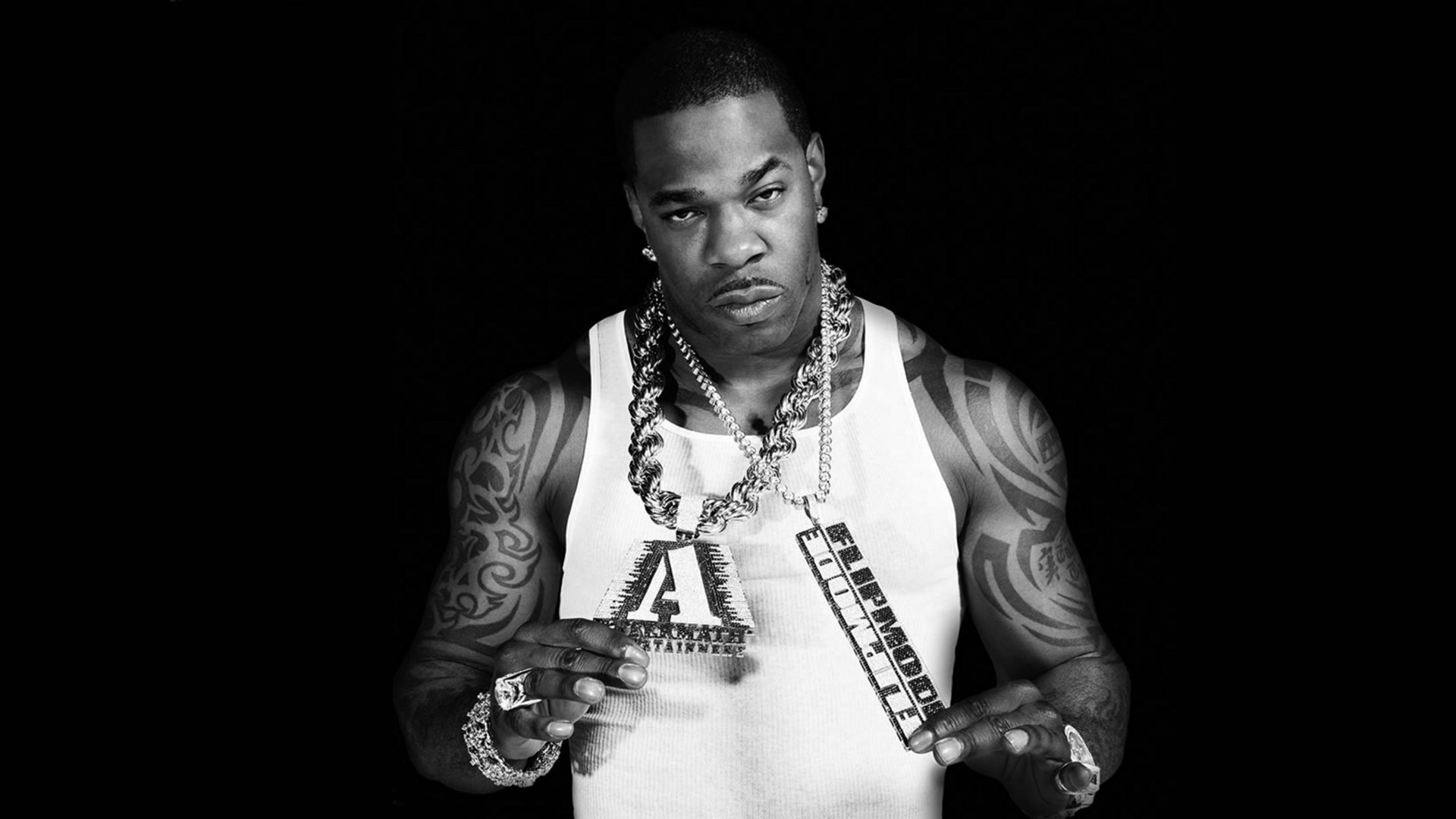 About : Trevor George Smith Jr. better known by his stage name Busta Rhymes, is an American rapper, musician, singer, record producer, record executive, and actor. Chuck D of Public Enemy gave him the moniker Busta Rhymes, after NFL and CFL wide receiver George “Buster” Rhymes. He is known for his outlandish style and fashion sense as well as his intricate and high-speed rhyming technique. He has received 11 Grammy Award nominations for his work. About.com included him on its list of the 50 Greatest MCs of Our Time, while Steve Huey of AllMusic called him one of the best and most prolific rappers of the 1990s.[8] In 2012, The Source placed him on their list of the Top 50 Lyricists of All Time.MTV has called him “one of hip-hop’s greatest visual artists”. Busta Rhymes was an original member of Leaders of the New School.He later went on and founded the record label Conglomerate and production crew The Conglomerate. In November 2011, Busta Rhymes signed a deal with Cash Money Records. On July 23, 2014, Busta Rhymes announced that he left Cash Money Records due to creative differences and was no longer on Republic.He has released nine studio albums, with the first being the 1996 platinum-selling album The Coming. His list of hit singles include “Woo Hah!! Got You All in Check”, “Put Your Hands Where My Eyes Could See”, “Dangerous”, “Turn It Up” (Remix)/”Fire It Up”, “Gimme Some More”, “What’s It Gonna Be?”, “Pass the Courvoisier, Part II”, “I Know What You Want” and “Touch It”.