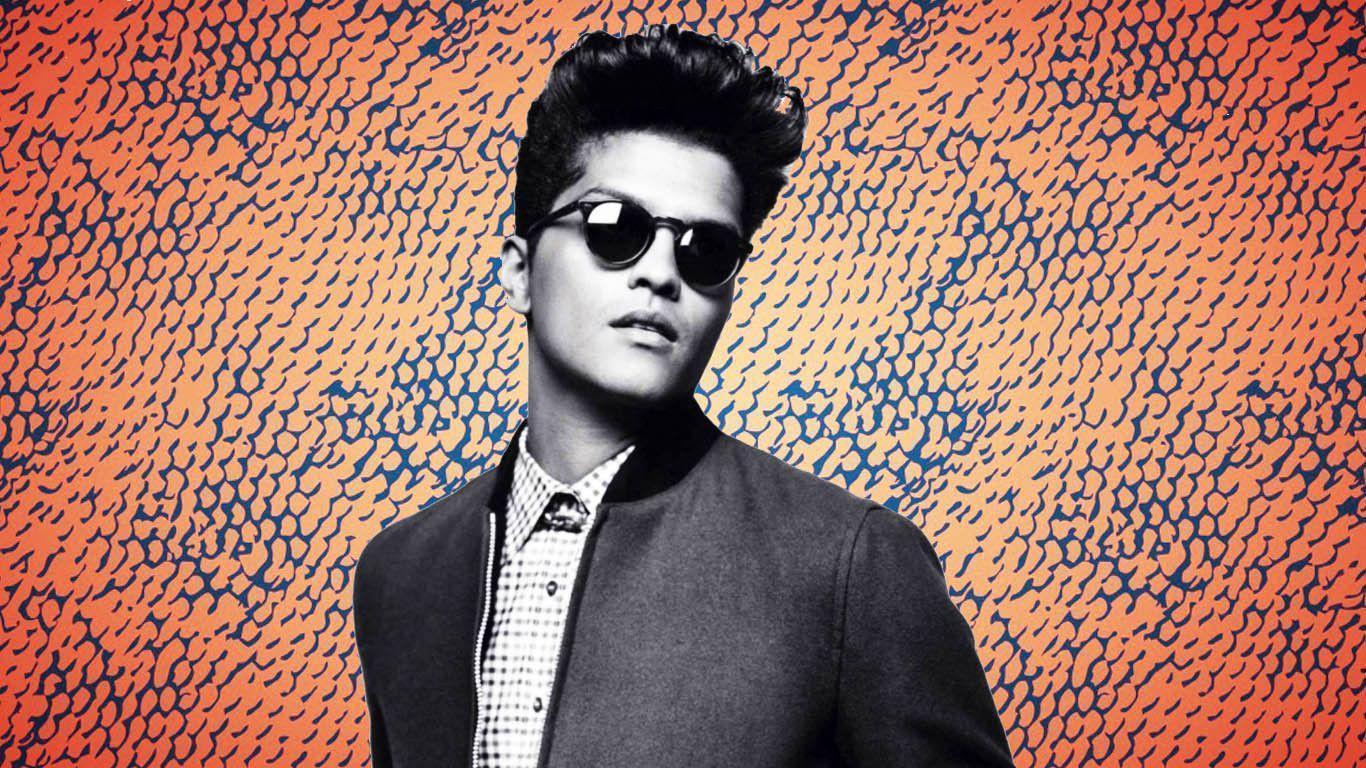 About : Peter Gene Hernandez, known professionally as Bruno Mars, is an American singer, songwriter, record producer, multi-instrumentalist, and dancer. He is known for his stage performances, retro showmanship, and for performing in a wide range of musical styles, including pop, R&B, funk, soul, reggae, hip hop, and rock. Mars is accompanied by his band, The Hooligans, who play a variety of instruments, such as electric guitar, bass, piano, keyboards, drums, and horns, and also serve as backup singers and dancers.Born and raised in Honolulu, Hawaii, Mars moved to Los Angeles in 2003 to pursue a musical career. After being dropped by Motown Records, Mars signed a recording contract with Atlantic Records in 2009. In the same year, he co-founded the production team The Smeezingtons, responsible for various successful singles for Mars himself and other artists. Mars rose to fame in 2010 with the release of the successful singles “Nothin’ on You” by B.o.B and “Billionaire” by Travie McCoy, both of which featured his vocals on the hooks. His debut studio album Doo-Wops & Hooligans spawned the international number-one singles “Just the Way You Are”, “Grenade”, and “The Lazy Song”. The former won the Grammy Award for Best Male Pop Vocal Performance.