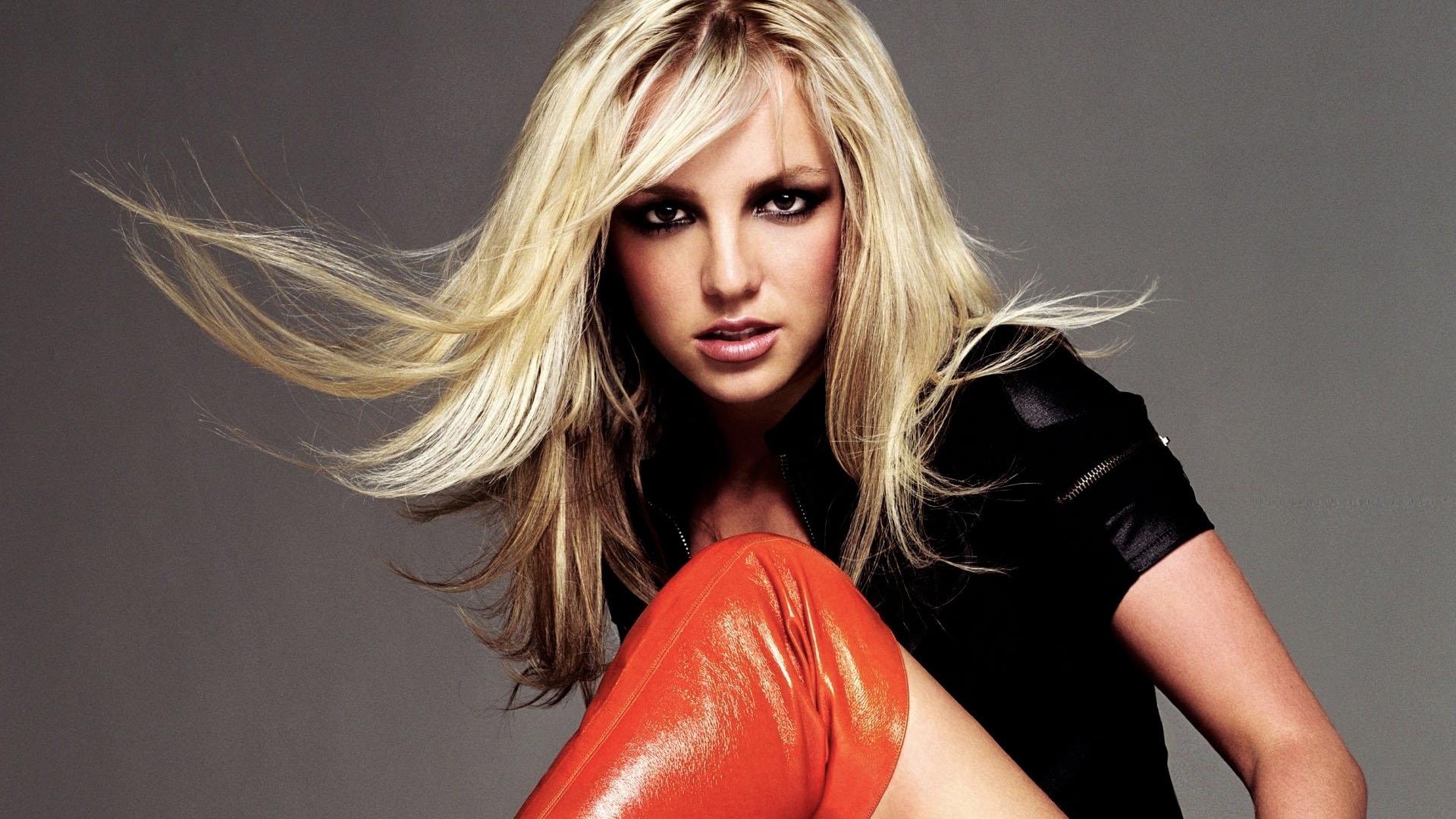 About : Britney Jean Spears is an American singer, songwriter, dancer, and actress. Spears is credited with influencing the revival of teen pop during the late 1990s and early 2000s, for which she is referred to as the “Princess of Pop”. Born in McComb, Mississippi and raised in Kentwood, Louisiana, she appeared in stage productions and television series before signing with Jive Records in 1997. Spears’s first two studio albums, …Baby One More Time and Oops!… I Did It Again , were global successes and made her the best-selling teenage artist of all time. Spears adopted more mature and provocative themes for her next two studio albums, Britney (2001) and In the Zone, and made her feature film debut in a starring role in Crossroads. Following a series of heavily publicized personal struggles and erratic public behavior beginning in 2006, Spears’s career was interrupted, before the release of her fifth studio album Blackout, which is often critically referred to as her best work.Spears’ personal struggles led her to be placed on a still ongoing conservatorship. She returned to the top of record charts with her sixth and seventh studio albums, Circus and Femme Fatale, respectively. In 2012, Forbes reported that Spears was the highest paid female musician of the year, with earnings of $58 million, having last topped the list in 2002.During the promotion of her eighth and ninth studio albums, Britney Jean and Glory, Spears embarked on a four-year concert residency, Britney: Piece of Me, at Planet Hollywood Resort & Casino in Las Vegas. In 2019, Spears announced an indefinite career hiatus and was later admitted involuntarily into a mental health facility by her conservator, leading to a court-led investigation into malpractice conducted by her team.