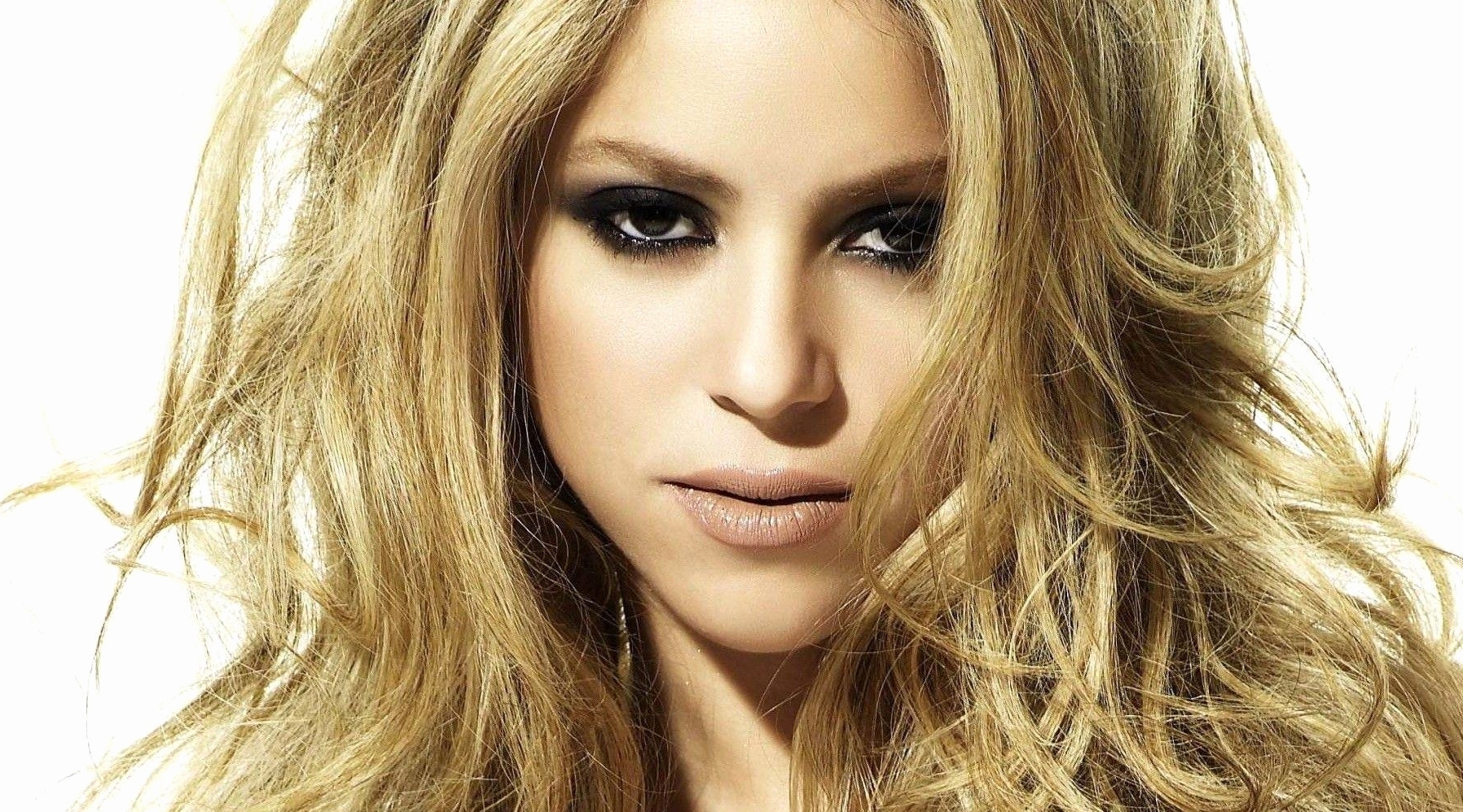 Haqqında : Shakira Isabel Mebarak Ripoll is a Colombian singer-songwriter, arranger, record producer, art director, dancer, actress and philanthropist.Born and raised in Barranquilla, she made her recording debut under Sony Music Colombia at the age of 13. Following the commercial failure of her first two Colombian albums, Magia and Peligro, she rose to prominence in Hispanic countries with her next albums, Pies Descalzos (1995) and Dónde Están los Ladrones?. Shakira entered the English-language market with her fifth album, Laundry Service. It sold over 13 million copies, spawned the international number-one singles “Whenever, Wherever” and “Underneath Your Clothes”, and propelled her reputation as a leading crossover artist.Shakira has received numerous awards, including three Grammy Awards, twelve Latin Grammy Awards, four MTV Video Music Awards, seven Billboard Music Awards, thirty-nine Billboard Latin Music Awards, six Guinness World Records and a star on the Hollywood Walk of Fame. In 2009, Billboard listed her as the Top Female Latin Artist of the Decade.Having sold more than 75 million records worldwide, Shakira remains one of the world’s best-selling music artists.She is ranked as the most-streamed Latin artist on Spotify and became one of only three female artists to have two YouTube videos exceeding two billion views. For her philanthropic work with her Barefoot Foundation and her contributions to music she received the Latin Recording Academy Person of the Year and Harvard Foundation Artist of the Year awards in 2011. She was appointed to the President’s Advisory Commission on Educational Excellence for Hispanics in the US in 2011, and Chevalier of the Order of Arts and Letters by the French government in 2012. Forbes ranked her among the top-earning women in music in 2008 and 2019. Shakira is the first artist to perform three times at the FIFA World Cup.