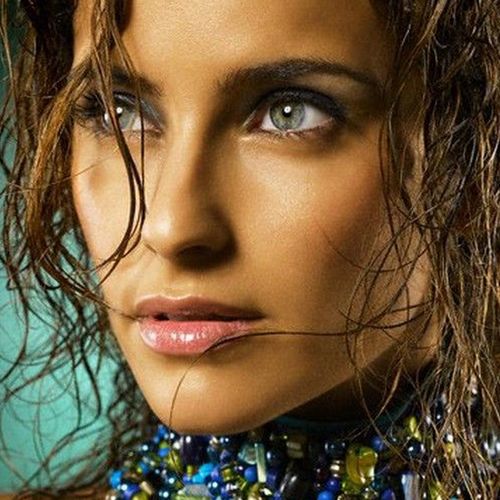 Haqqında : Nelly Kim Furtado ComIH is a Portuguese-Canadian singer and songwriter. Furtado is known for her musical versatility and reinvention, commonly associated with world music. She first gained fame with her trip hop inspired debut album, Whoa, Nelly, which was a critical and commercial success that spawned two top 10 singles on the Billboard Hot 100, “I’m Like a Bird” and “Turn Off the Light”. The first of the two singles won her a Grammy Award for Best Female Pop Vocal Performance. Furtado’s introspective folk-heavy 2003 second album, Folklore explored her Portuguese roots. Its singles received moderate success in Europe, but the album’s underperformance compared to her debut was regarded as a sophomore slump.Furtado has sold over 40 million records worldwide, making her one of the most successful Canadian artists. She has won several awards throughout her career, including one Grammy Award from seven nominations, one Latin Grammy Award, ten Juno Awards, one BRIT Award, one Billboard Music Award, one MTV Europe Music Award, one World Music Award, and three Much Music Video Awards. Furtado has a star on Canada’s Walk of Fame and was awarded Commander of the Order of Prince Henry on February 28, 2014, in Toronto by Aníbal Cavaco Silva, the former President of Portugal.