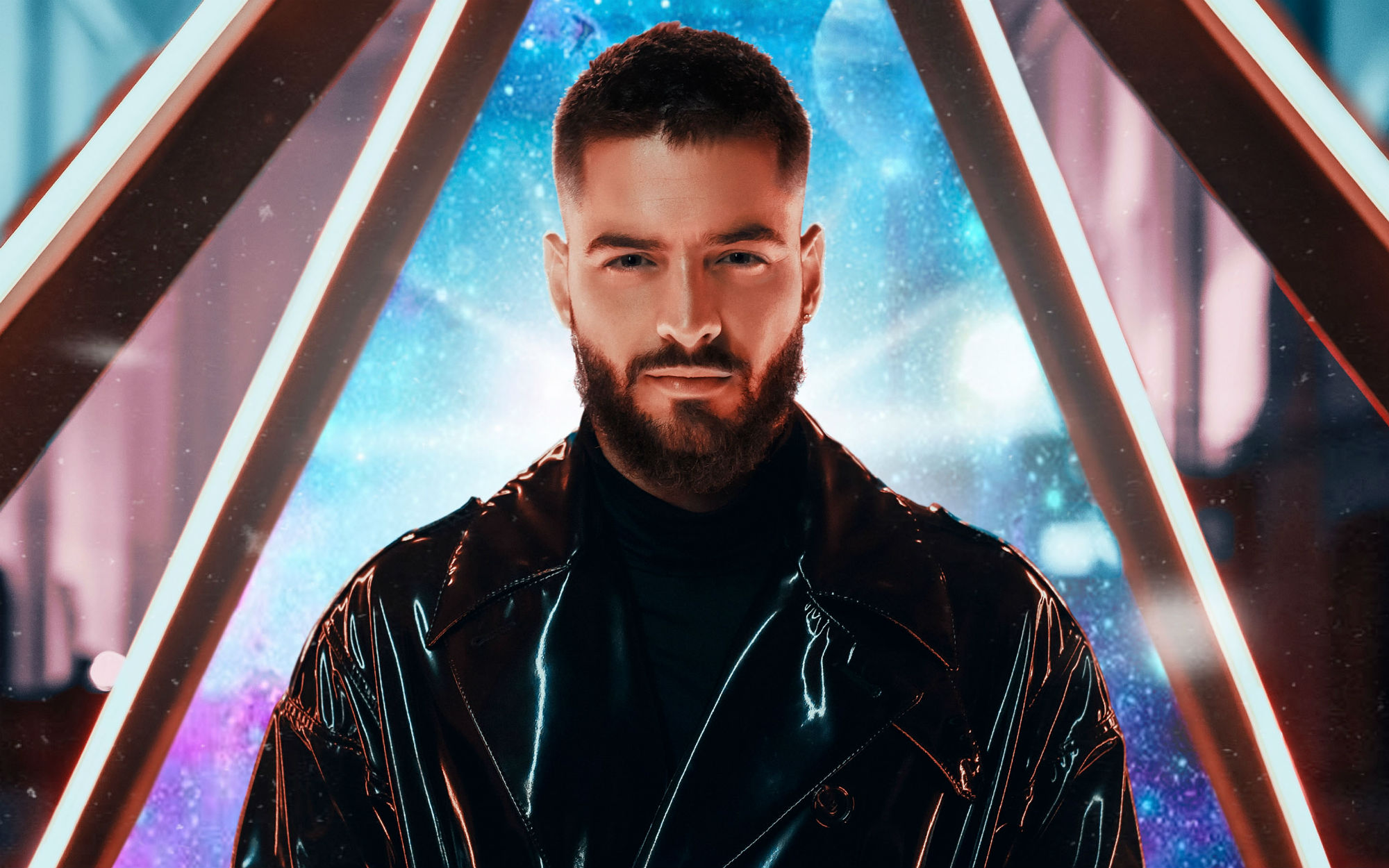 Haqqında : Juan Luis Londoño Arias, known professionally as Maluma, is a Colombian singer, songwriter, and actor signed to Sony Music Colombia, Sony Latin and Fox Music.Born and raised in Medellín, he developed an interest in music at a young age, and began recording songs at age 16. He released his debut album, Magia, a year later in 2012. However, his breakthrough album was 2015’s Pretty Boy, Dirty Boy, which led to successful collaborations with several artists. He released F.A.M.E. in 2018, to further commercial success. He followed it up with 11:11, released the next year.Maluma has several singles that have charted within the top 10 on Billboard Hot Latin Songs, including “Felices los 4”, “Borró Cassette”, “El Perdedor” and “Corazón”. He has worked with several international artists such as Thalía, Shakira, Ricky Martin, Anitta, J Balvin and Madonna. His collaborative efforts “Chantaje” with Shakira and “Medellín” with Madonna have reached the top of the Hot Latin Songs, as well as the top spot on the Dance Club Songs chart with the latter. He has won a Latin Grammy Award, two Latin American Music Awards, and been nominated for a Grammy Award for Best Latin Pop Album. Musically, Maluma’s songs have been described as reggaeton, Latin trap, and pop.