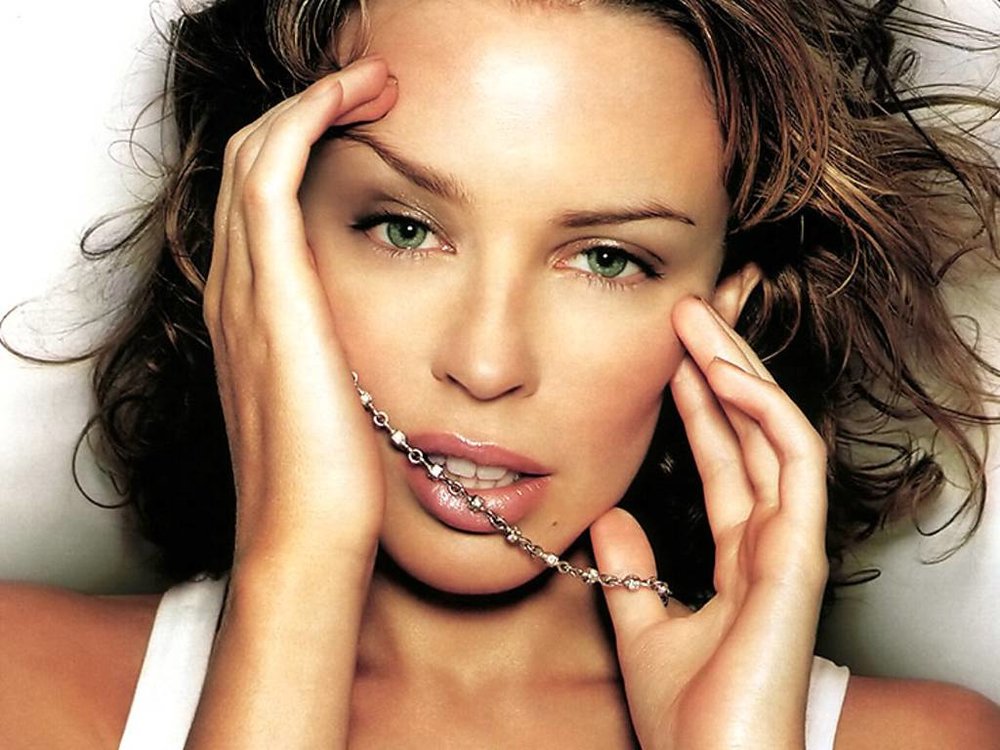 Haqqında : Kylie Ann Minogue, AO, OBE, often known simply as Kylie, is an Australian-British singer, songwriter and actress. She is the highest-selling female Australian artist of all time and has been recognised with several honorific nicknames, most notably the “Princess of Pop”. Minogue has also been known for reinventing herself in music and fashion throughout her career, being referred to as a style icon.Born and raised in Melbourne, she has worked and lived in the United Kingdom since the 1990s.Minogue achieved recognition starring in the Australian soap opera Neighbours, where she played tomboy mechanic Charlene Robinson. She came to prominence as a recording artist in the late 1980s and released four bubblegum and dance-pop-influenced studio albums produced by Stock Aitken Waterman and released by PWL. By the time she released her fourth album in the early 1990s, she had amassed several top ten singles in the UK and Australia, including “I Should Be So Lucky”, “The Loco-Motion”, “Hand on Your Heart”, “Better the Devil You Know” and “Step Back in Time”. Minogue, however, felt alienated and dissatisfied with the little creative control she had over her music. In 1992, she left PWL and signed with Deconstruction Records, where she released Kylie Minogue and Impossible Princess, both of which received positive reviews from critics, with the latter being often described as her most personal and best work. Returning to more mainstream dance-oriented music, Minogue signed to Parlophone and released her disco-influenced seventh studio album Light Years, which was preceded by lead single “Spinning Around”. The follow-up, Fever became her best-selling album to date and was a breakthrough for Minogue in markets where she had little recognition previously. Its lead single, “Can’t Get You Out of My Head” became one of the most successful singles of the 2000s, selling over five million units.