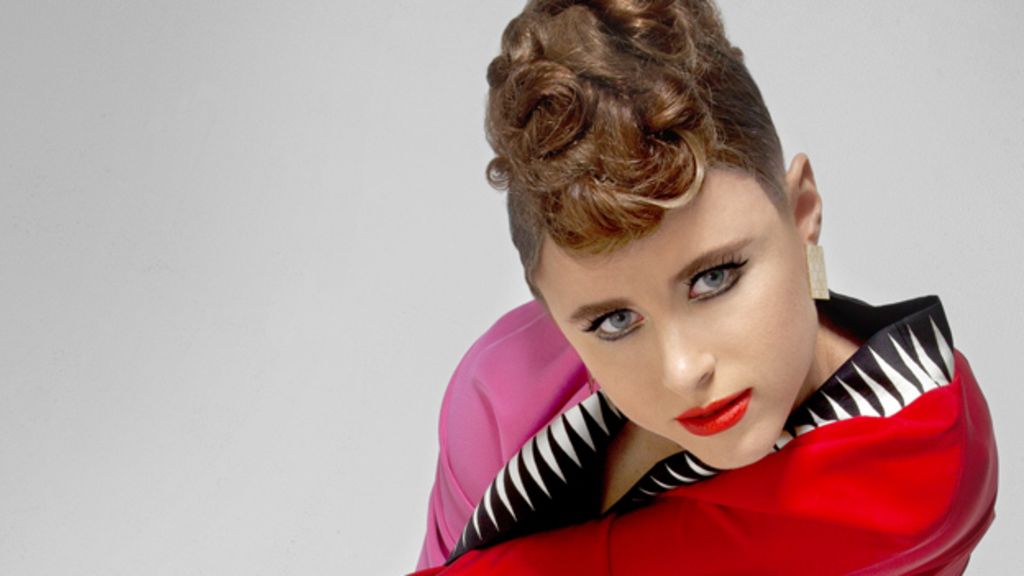 Haqqında : Kiesa Rae Ellestad,known professionally as Kiesza, is a Canadian singer and multi-instrumentalist from Calgary,who has most recently worked in New York City and London.She relocated to Toronto, where injuries from a car accident required her to take several years off, to recover.CKUA Folk Routes host Tom Coxworth selected her to perform for a live audience and to be broadcast live on his radio show.Shortly after, she was accepted to the Selkirk College in Nelson, BC, where she studied keyboard, voice and guitar.Next, Kiesza obtained a scholarship to attend Berklee College of Music in Boston, Massachusetts.After attending Berklee, she went to New York City in 2010 to advance her music career.Although Kiesza started as mainly a folk singer,after attending Berklee and then living in New York, she moved to a more “uptempo sound” for which she worked with producer Rami Samir Afuni.In 2010 she was selected to play at the Canada Day celebrations at Trafalgar Square in London for 30,000 people.After a two-year hiatus following a car crash that left her with a traumatic brain injury,Kiesza released a new single, “Sweet Love,” and returned to touring in June 2019. Paper magazine referred to the new song as being a “blend of genres”.According to Paper magazine Kiesza is working on a musical.