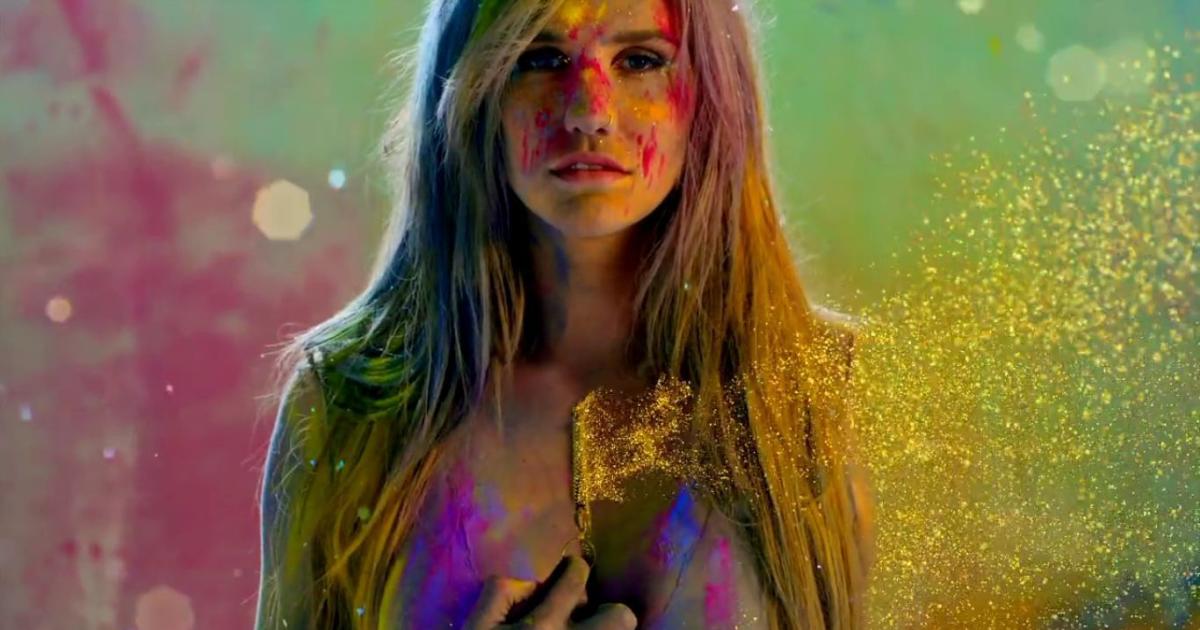 Haqqında : Kesha Rose Sebert is an American singer, songwriter, rapper, and actress.In 2005, at age 18, Kesha was signed to Kemosabe Records. Her first major success came in early 2009 after she was featured on American rapper Flo Rida’s number-one single “Right Round”.Kesha’s music and image propelled her to immediate success. She has earned two number-one albums on the US Billboard 200 with Animal and Rainbow, and the top-ten records Warrior and High Road. Kesha has attained ten top-ten singles on the US Billboard Hot 100, including “Blah Blah Blah”, “Your Love Is My Drug”, “Take It Off”, “Blow”, “Die Young”, “My First Kiss” with 3OH!3, and the chart-topping “Tik Tok”, “We R Who We R”, “Right Round” with Flo Rida, and “Timber” with Pitbull. “Tik Tok”, at one point, was the best-selling digital single in history, selling over 16.5 million units internationally. As of November 2019, the song has sold over 25 million copies.Kesha’s career was halted between Warrior and Rainbow due to a legal dispute with her former producer Dr. Luke, which has been ongoing since 2014. A series of lawsuits, known collectively as Kesha v. Dr. Luke, were exchanged between the two parties in which Kesha accused him of physical, sexual, and emotional abuse and employment discrimination against her, while Dr. Luke claims breach of contract and defamation by Kesha.