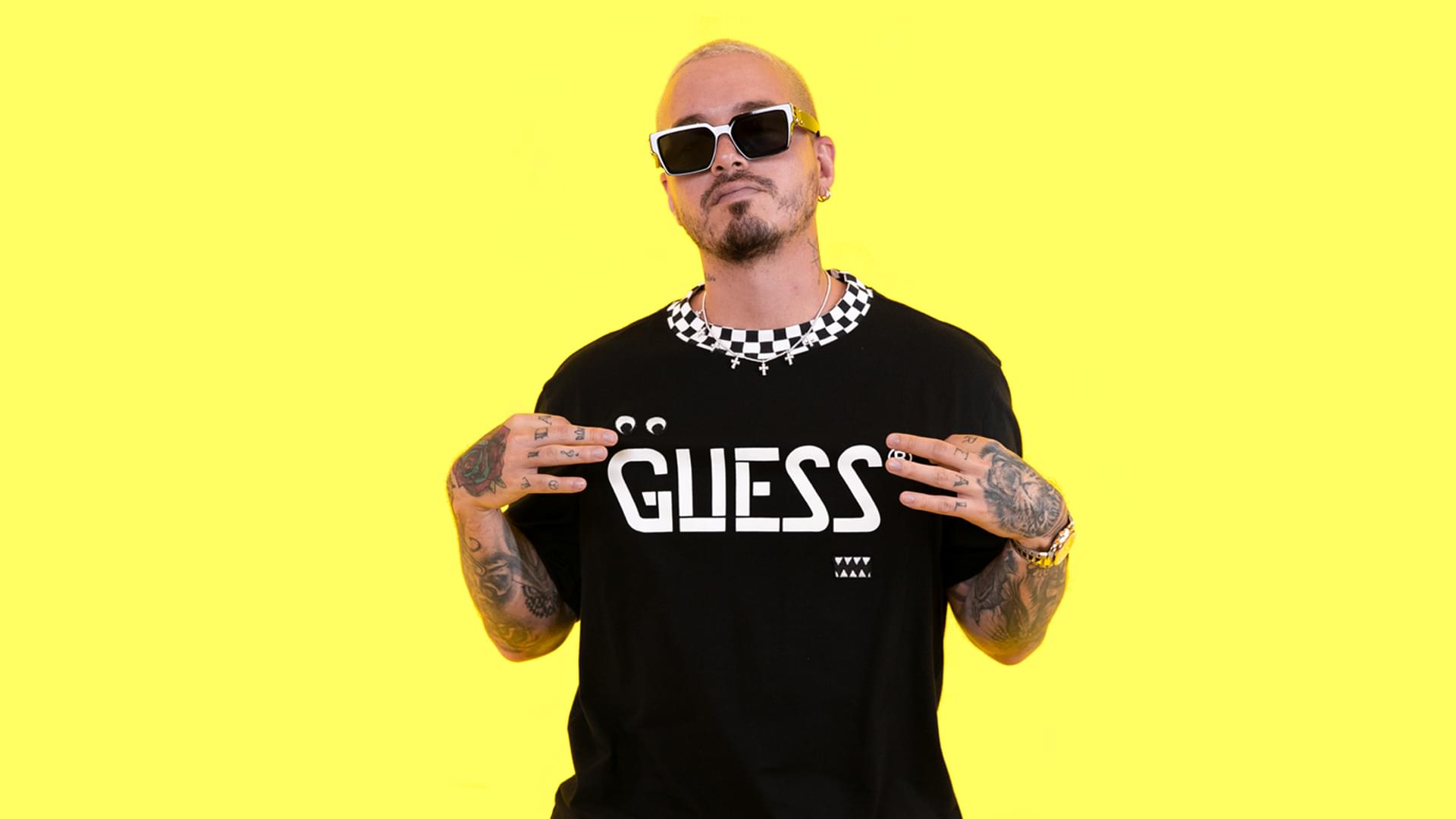 Haqqında : José Álvaro Osorio Balvín is a Colombian reggaeton singer. He has won five Billboard Latin Music Awards, four Latin Grammy Awards, two MTV Video Music Awards and four Latin American Music Awards and received two Grammy Award nominations. In 2017 the BMI Latin Awards named him the Contemporary Latin Songwriter of the Year for his contribution in Latin music industry.[1] He became the first Latino artist to be a Lollapalooza headliner. Balvin was born in Medellín, Colombia.At age 17, he moved to the United States to learn English, where he lived in both Oklahoma and New York. He then returned to Medellín and gained popularity performing at clubs in the city.His breakthrough came in 2014 with the single “Ginza ” and “6 AM” featuring Puerto Rican singer Farruko which peaked at number 2 on the Billboard Hot Latin Songs chart. In 2016, he released Energia, which included the hit singles “Ginza”, “Bobo”, “Safari”, and “Sigo Extrañándote”. In June 2017, J Balvin released the single “Mi Gente” with Willy William. On August 1, 2017, “Mi Gente” topped the Global Top 50 on Spotify, and later reached one billion views on YouTube. In January 2018, he released the hit single “Machika” featuring Jeon and Anitta. He collaborated with Cardi B and Bad Bunny on the US Billboard Hot 100 number-one single “I Like It”, which was also nominated for the Grammy Award for Record of the Year. J Balvin released his most recent album Colores in March 2020.Though his music is primarily reggaeton, J Balvin has experimented with a variety of musical genres in his work, including electronica, house music, trap, and R&B. His original musical inspirations included rock groups such as Metallica and Nirvana, and reggaeton artist Daddy Yankee. He has collaborated with Latin American artists such as Ozuna, Nicky Jam, Alejandro Sanz, Bad Bunny and Pitbull. Despite working with many English-speaking artists such as Beyoncé, Pharrell Williams, The Black Eyed Peas, Cardi B and Major Lazer, J Balvin continues to sing almost exclusively in Spanish, and hopes to introduce Spanish-language music to a global audience. He is also noted for his eclectic and colorful fashion sense.