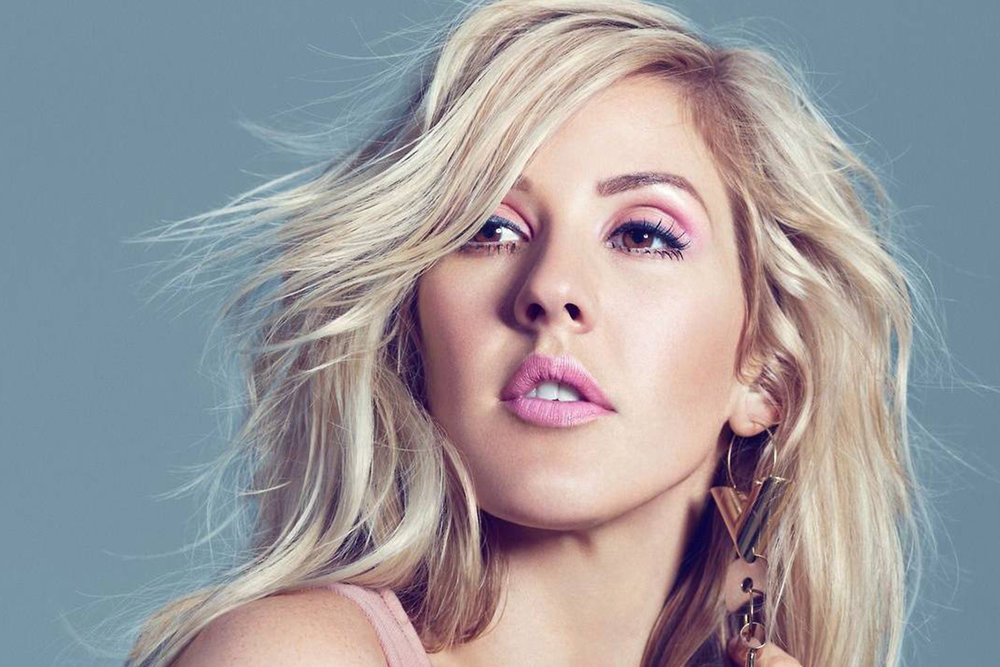 Haqqında : Elena Jane Goulding is an English singer and songwriter. Her career began when she met record producers Starsmith and Frankmusik, and she was later spotted by Jamie Lillywhite, who later became her manager and A&R. After signing to Polydor Records in July 2009, Goulding released her debut extended play, An Introduction to Ellie Goulding later that year.In 2010, she became the second artist to top the BBC’s annual Sound of… poll and win the Critics’ Choice Award at the Brit Awards in the same year. She released her debut studio album, Lights, in 2010; it debuted at No. 1 on the UK Albums Chart and has sold over 850,000 copies in the United Kingdom. In November 2010, the album was reissued as Bright Lights, which spawned two singles: a cover of Elton John’s “Your Song” which was selected for the first John Lewis Christmas advert, reached No. 2 on the UK Singles Chart, and “Lights”, which became Goulding’s highest-charting single on the US Billboard Hot 100 to date, peaking at No. 2. Goulding’s second studio album, Halcyon, was released in October 2012. “Anything Could Happen” preceded the album as the lead single. The album debuted at No. 2 on the UK Albums Chart, and after 65 weeks, it reached No. 1. Halcyon debuted at No. 9 on the US Billboard 200. Halcyon Days, a repackaged edition of Halcyon, was released in August 2013, generating singles, such as “Burn”, which became her first No. 1 single in the UK. At the 2014 Brit Awards, she received the award for British Female Solo Artist. Goulding released her third studio album, titled Delirium, on 6 November 2015, with “On My Mind” as the album’s lead single. In December 2015, she received her first Grammy Award nomination for Best Pop Solo Performance for her single “Love Me Like You Do”.