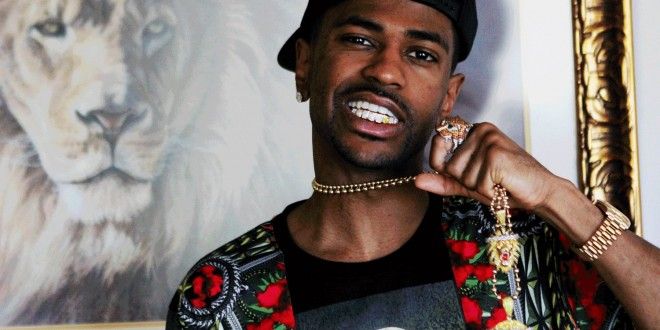 Haqqında : Sean Michael Leonard Anderson known professionally as Big Sean, is an American rapper, singer, and songwriter. Sean signed with Kanye West’s GOOD Music in 2007, Def Jam Recordings in 2008, and Roc Nation in 2014. After releasing a number of mixtapes, Sean released his debut studio album, Finally Famous, in 2011, which peaked at number three on Billboard 200, and was certified Platinum by the Recording Industry Association of America. He released his second studio album, Hall of Fame, in 2013, that peaked at number three on Billboard 200, and became certified Gold. Sean’s next albums, Dark Sky Paradise (2015) and I Decided (2017), both peaked atop the Billboard 200 and received Platinum certifications.